Tom lives and breathes the outback. He loves sharing his stories and experiences of life on the land through his music.

Tom's albums are available to purchase from our online shop.

We're Still Here will be released on 15 November 2019 and is available for pre-order now from our online shop. Order your copy before 1 November and receive a bonus copy of either Heatwave or Smack Bang. Leave a comment with your booking so we know which album to include with your purchase.
(Note: Territory Time is not included in this offer. No other merchandise can be supplemented for this offer). 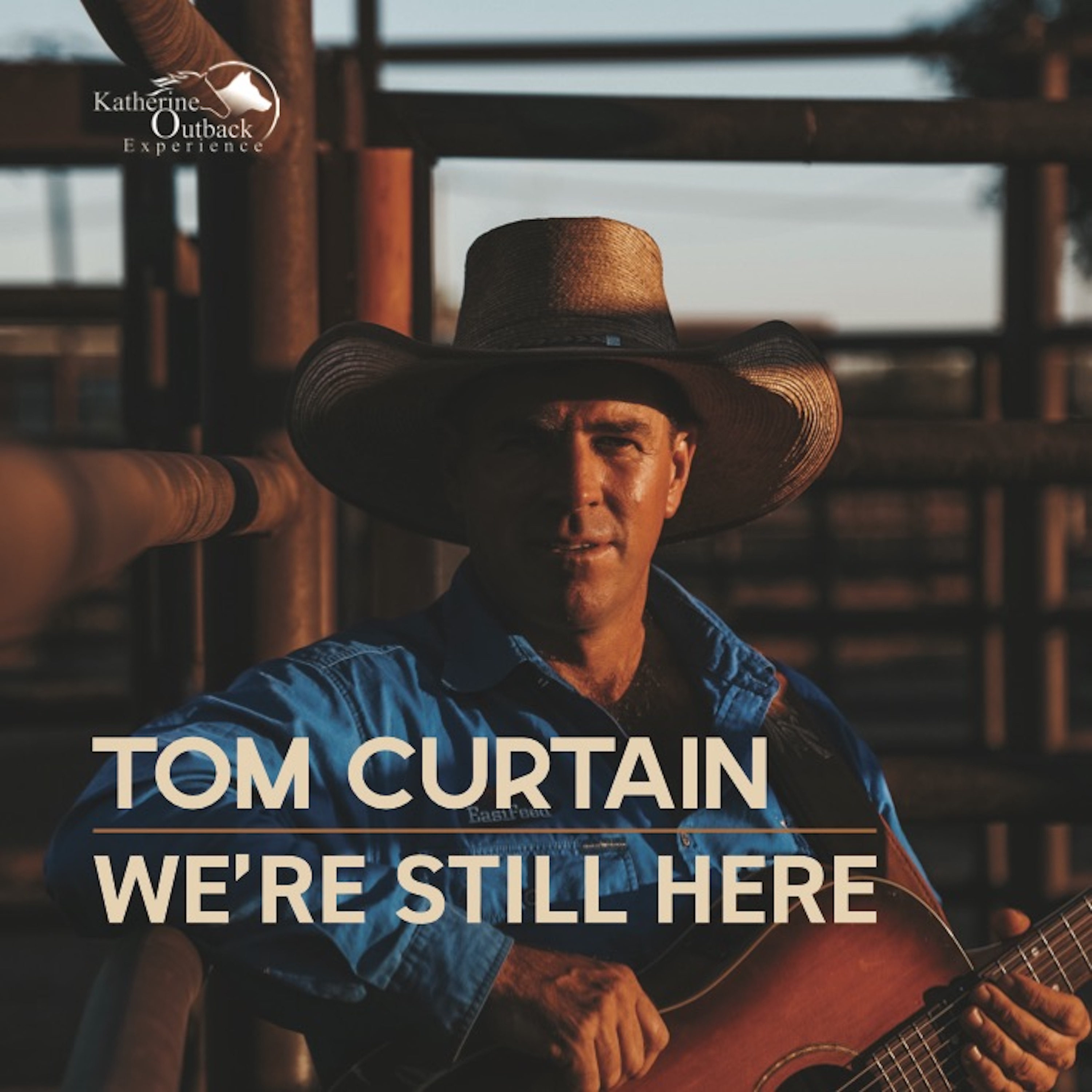 Speak Up was inspired by the words of Amy 'Dolly' Everett - "Speak even if your voice shakes". Dolly was a victim of bullying and ended her young life at just 14 years of age.

I wanted to raise awareness about bullying and the devastating impact it can have. I wrote this song with Garth Porter, who donated his studio and time to record the track in Sydney with Sara Storer. Ted Howard, the Sound Engineer also donated his time and expertise to the cause.

The Dolly's Dream Charity was established by her family and friends in her memory. Dolly's Dream aims to create positive change, help prevent the lives of other children being lost, and act as a voice for those who cannot speak for themselves.

Proceeds from the sale of 'Speak Up' will go to Dolly's Dream. Hard copies of 'Speak Up' including the video clip can be purchased through my online shop. Digital copies are available on iTunes, Apple Play, Spotify etc.

Download the Lyrics to Tom Curtain's song 'Speak Up' 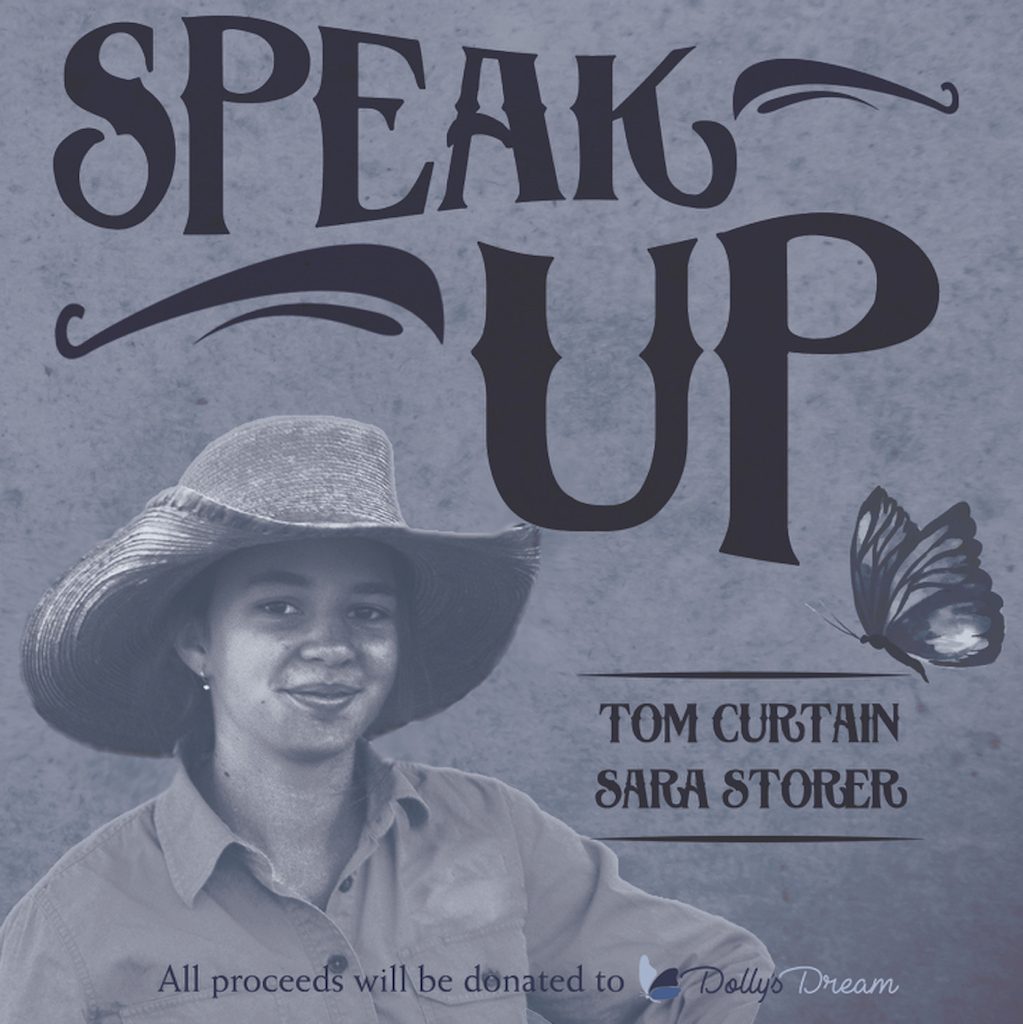