Tom discovered his passion for song-writing while working in the stock-camp of Mt Sanford Station, 500kms south of Katherine, NT. What started as some fun singing around the campfire, lead to the release of his first award-winning album ‘Smack Bang’ in 2004. Following this, he split his time touring with some of Australia’s biggest country music names including Sara Storer, The Sunny Cowgirls, Pete Denahy and The Davidson Brothers, and training horses throughout the Northern Territory and Queensland.

Life on the road however was taking its toll so he stepped away from the music to concentrate on his horse-training business and young family. He thought if he setup his horse-training business in Katherine, NT, then the stations would send horses to him, rather than moving from station to station. The gamble of relocating his family paid-off, business was booming. That was until the 2011 Live Beef Export Ban. Overnight budgets were cut on stations which meant Tom was out of work.

This lead to the launch of ‘Katherine Outback Experience’ (KOE) in 2013, a tourist venture on his property that celebrates life on the land through real horse-starting and working dog demonstrations entwined with live music and humorous bush tales. KOE operates in Katherine, NT from April to the end of October. For the remaining five months of the year, the team tour Australia with the horses, dogs and music.

After a decade away from the music industry, in November 2017, Tom released his third album 'Territory Time' which debuted at No. 1 on the Australian iTunes Country Music Charts. 'Never Never Land', a duet with Luke O'Shea, went on to win two Golden Guitars at the 2018 Tamworth Country Music Awards for CMC Video Clip of the Year and Toyota Heritage Song of the Year.

Tom's highly anticipated fourth studio album 'We're Still Here' will be released on Friday 15 November 2019 before he hits to road again touring through QLD, NSW, VIC, SA and NT from November 2019 to March 2020.

Click Here for the Lyrics to Tom Curtain's song 'Speak Up'

Speak Up was inspired by the words of Amy 'Dolly' Everett - "Speak even if your voice shakes". Dolly was a victim of bullying and ended her young life at just 14 years of age.

I wanted to raise awareness about bullying and the devastating impact it can have. I wrote this song with Garth Porter, who donated his studio and time to record the track in Sydney with Sara Storer. Ted Howard, the Sound Engineer also donated his time and expertise to the cause.

Dolly's Dream was established by her family and friends in her memory. Dolly's Dream aims to create positive change, help prevent the lives of other children being lost, and act as a voice for those who cannot speak for themselves.

Proceeds from the sale of 'Speak Up' will go to Dolly's Dream. Hard copies of 'Speak Up' including the video clip can be purchased through my online shop. Digital copies are available on iTunes, Apple Play, Spotify etc.

The multiple award winning singer/ songwriter, Tom Curtain, began playing guitar and writing songs in 2001 while working on a cattle station in the Northern Territory. Long days in the saddle, wide-open spaces, nights sleeping under the stars and the unique characters of the Top End provided endless sources of inspiration for his songs. Tom said he couldn’t play guitar when he first headed to the Territory but learned to play around the campfire. The rhythm of the horse’s hooves while mustering cattle, became the beat for the melodies that played in his head.

Tom is passionate about inspiring people through his music, being a positive influence and role model, and most importantly making them smile during times of hardship.

With guitar in hand, Tom shares his story to inspire his guests that anything is possible with the right mindset. Since rolling his swag and heading to the Northern Territory in 2001, Tom has experienced an industry collapse, reinvented his business, battled a council, and ignored all his mates who said he couldn’t do it. It was a simple matter of combining his skills to create the award winning Katherine Outback Experience.

Despite to odds, Tom released his third album 'Territory Time' which so far has won two prestigious Golden Guitars and Australian Independent Country Music Awards including Artist of the Year.

As an ambassador of Dolly's Dream, Tom enjoys visiting school to spread the 'Speak Up' and anti-bullying messages.

He also enjoys sharing his knowledge and philosophies around horse and dog training, relating them to lessons in the everyday workplace.

Please contact us here to enquiry about guest speaking opportunities.

Over the last 20 years, Tom Curtain has trained over 2,000 horses in numerous disciplines including campdrafting cutting, eventing, showing and racing. From years of researching and testing different methods, he has developed his own method of horse-starting based on the foundation of trust.

Throughout his career, Tom has won and placed in many significant campdrafts and challenges nationwide, and trained national title winning horses.

Tom enjoys sharing his knowledge together with lessons learnt from working with these amazing animals.

Sign up to receive our newsletter and stay up to date with new releases, tours, special events and deals now!

Thanks for subscribing! Please check your email for further instructions.

Something went wrong. Please check your entries and try again. 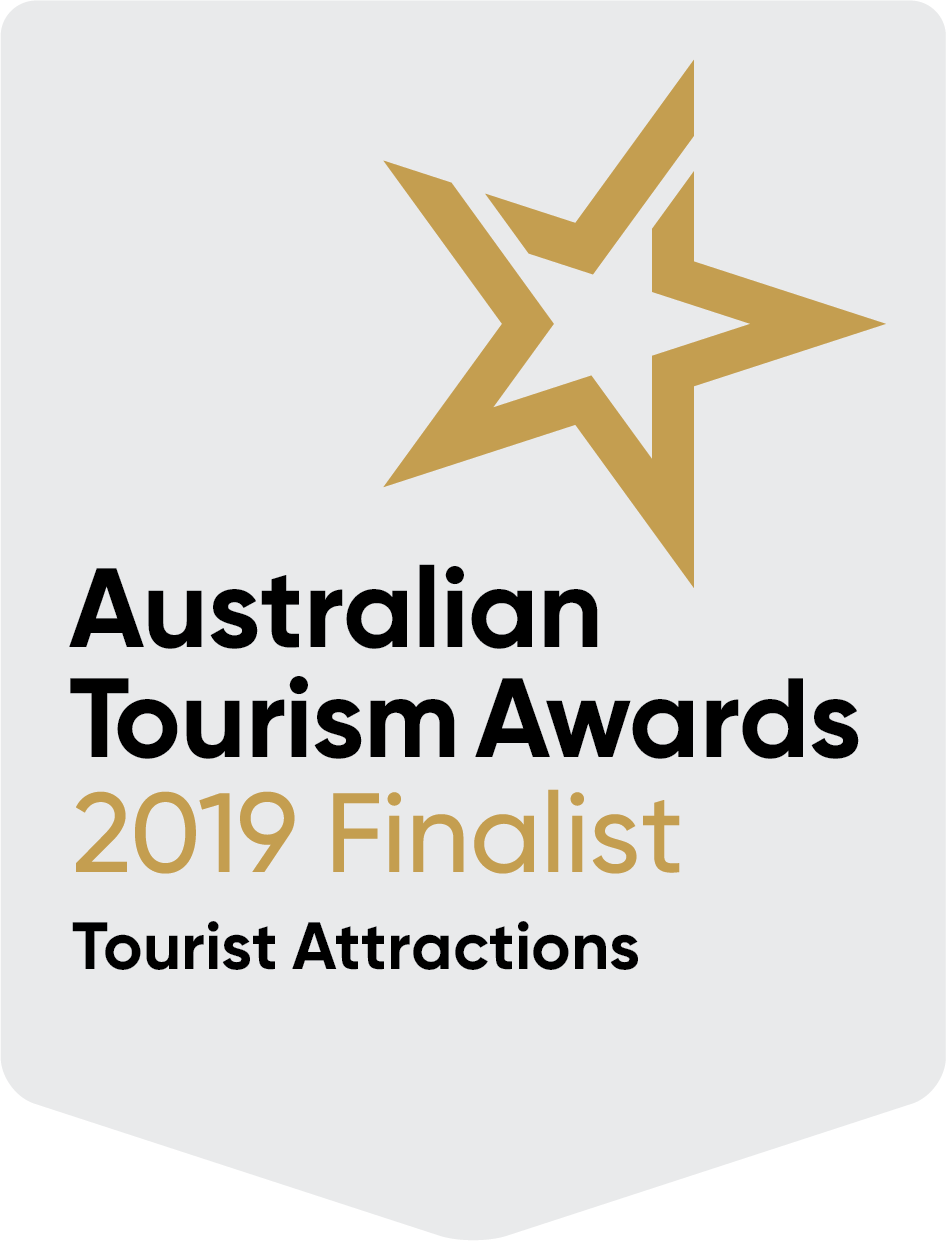 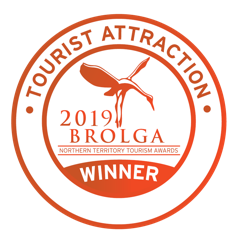 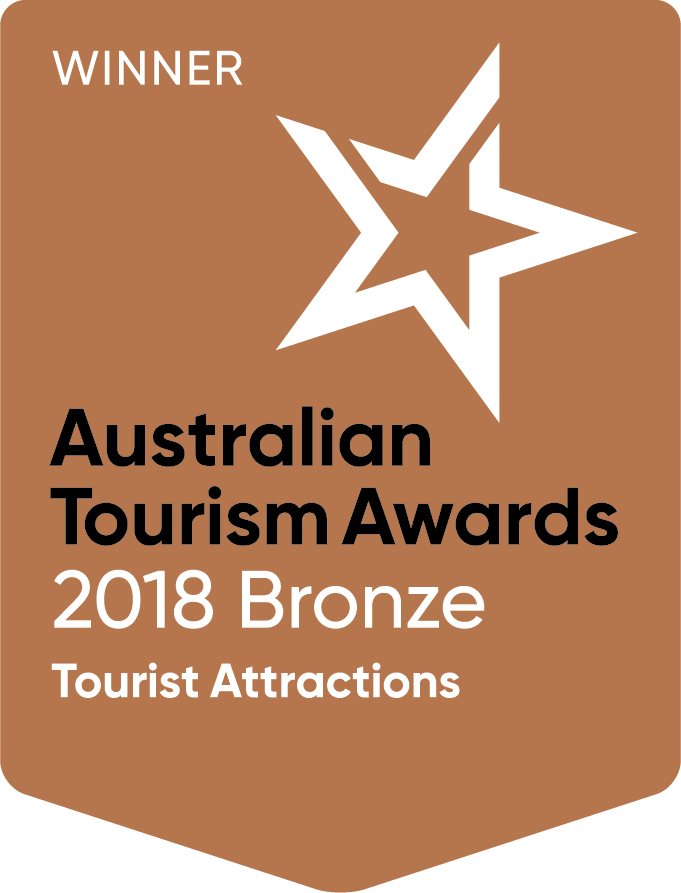 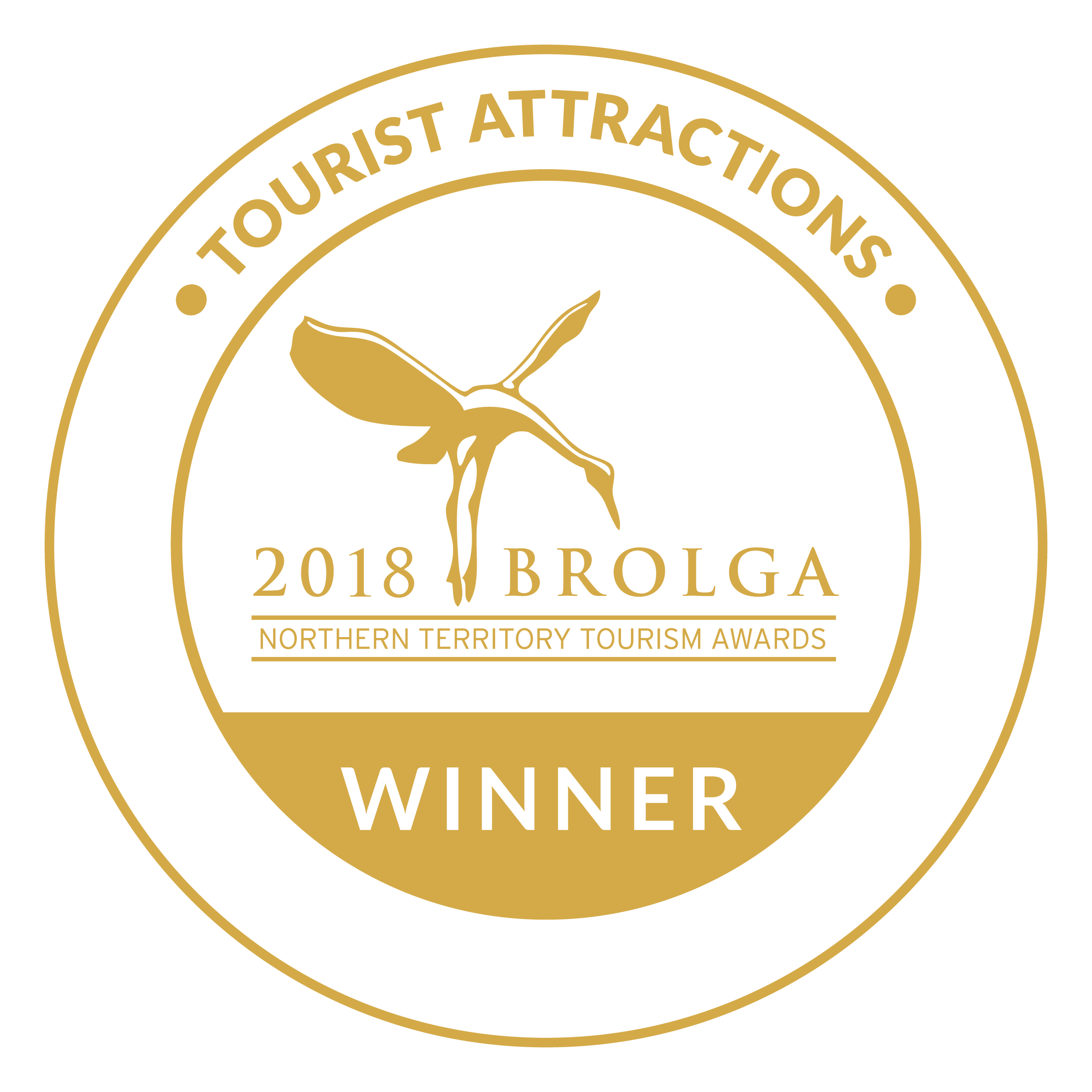 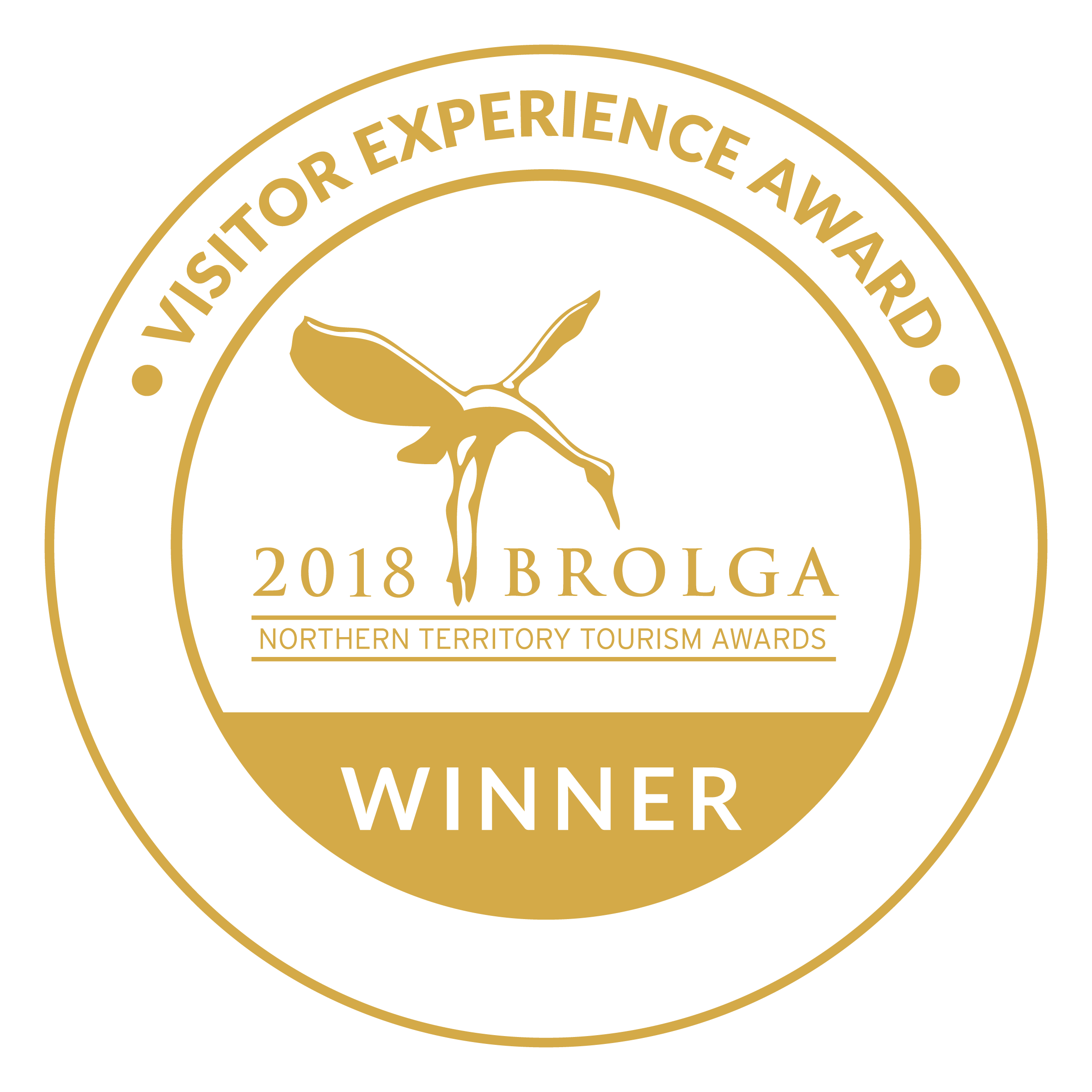 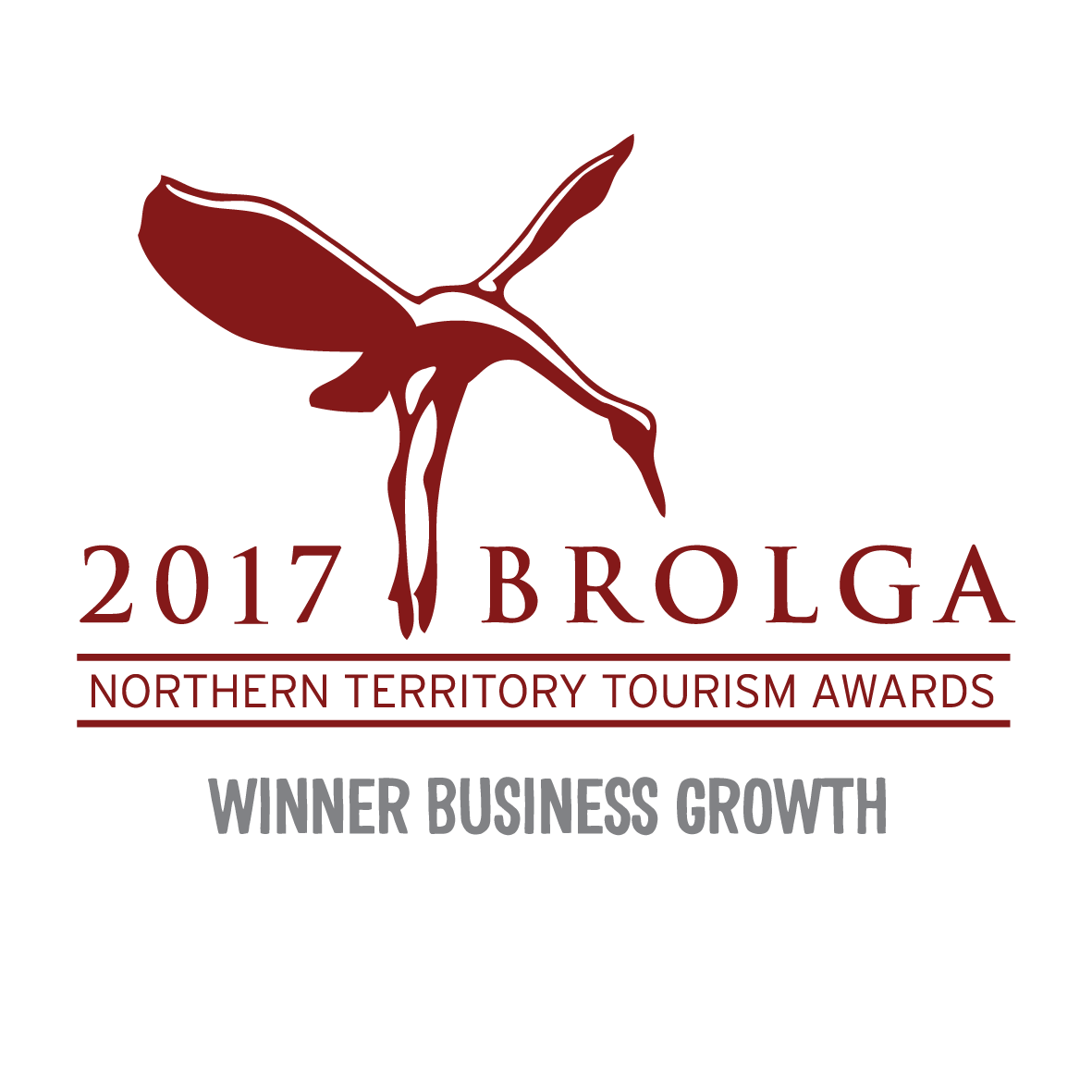